A collaboration with BBC Four and 360 Productions to create a ground-breaking, social experiment for the digital age. 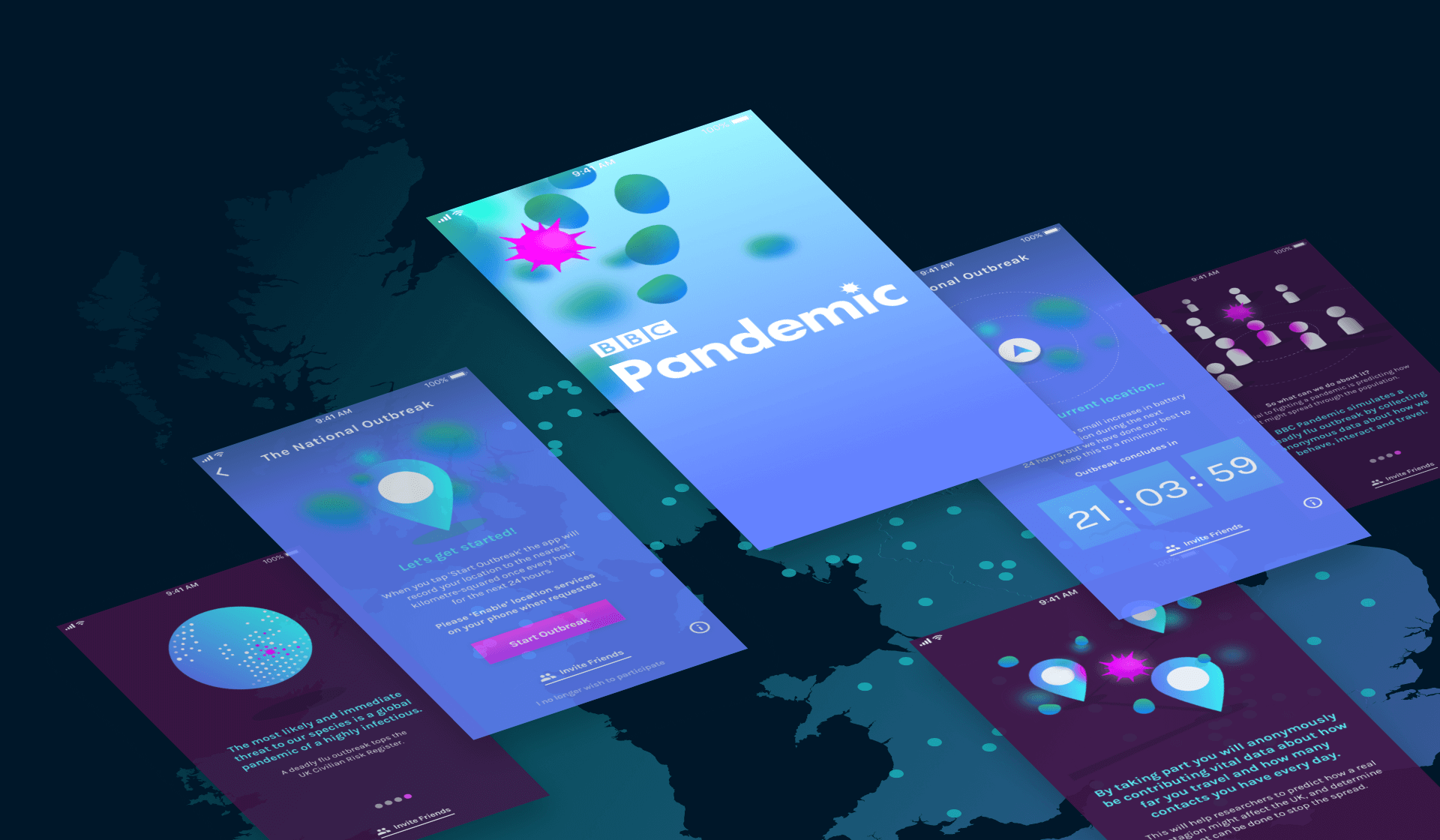 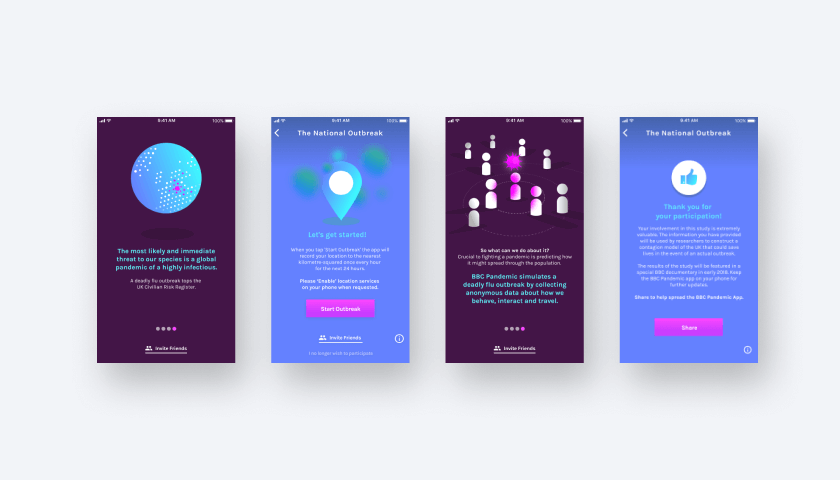 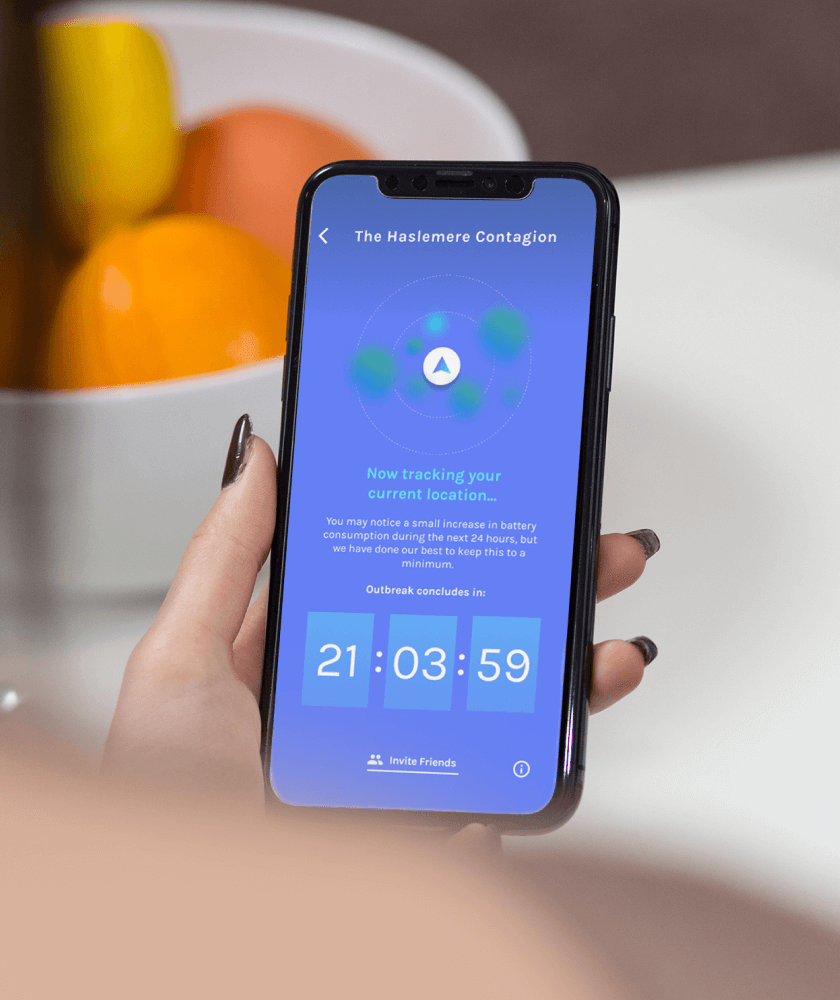 Did you know that an outbreak of a pandemic flu virus tops the UK government’s list of major threats to public safety? The trouble is: no one knows how fast a pandemic spreads or how best to stop one. Our challenge was to recruit 10,000 UK residents to download the ‘Pandemic’ app and complete a mobile research study. This would deliver a body of data that scientists can use to better predict the impact of a future pandemic.

We collaborated with a team of experts including; a research team at Cambridge University, The London School of Hygiene & Tropical Medicine, 360 Productions and BBC Four, to tackle the problem head-on and create massive engagement with a new kind of ‘citizen science’ experiment. 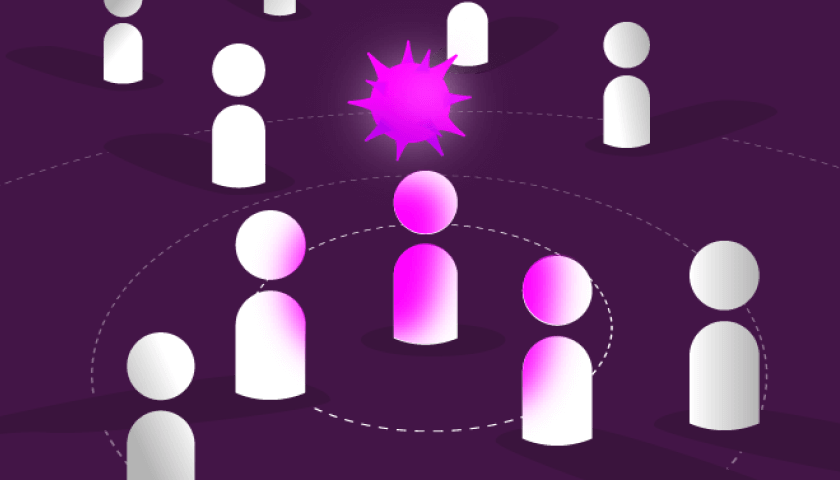 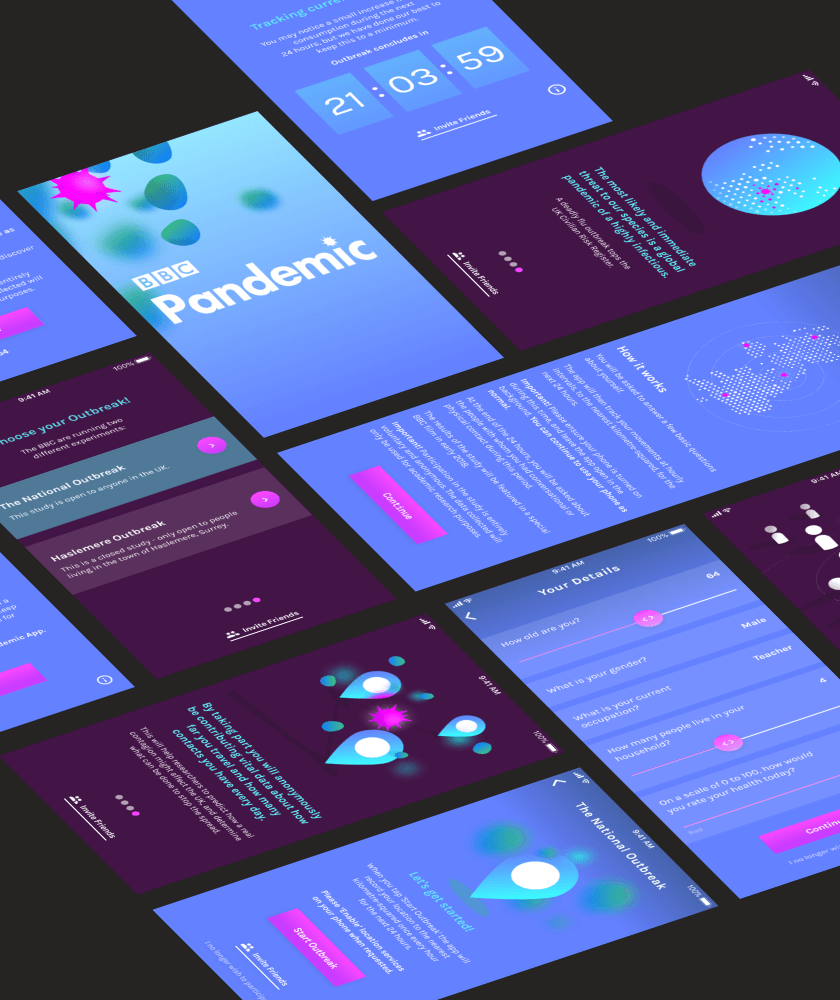 The target of 10,000 completed studies was smashed just six weeks after release. Six months later almost 100,000 people had taken part! The experiment has been hailed as a landmark success as was the televised story produced by 360 Productions. Celebrated mathematician, author and presenter Dr Hannah Fry, concluded that this ‘one-of-a-kind project has contributed to a huge leap forward in science that could someday save millions of lives’. 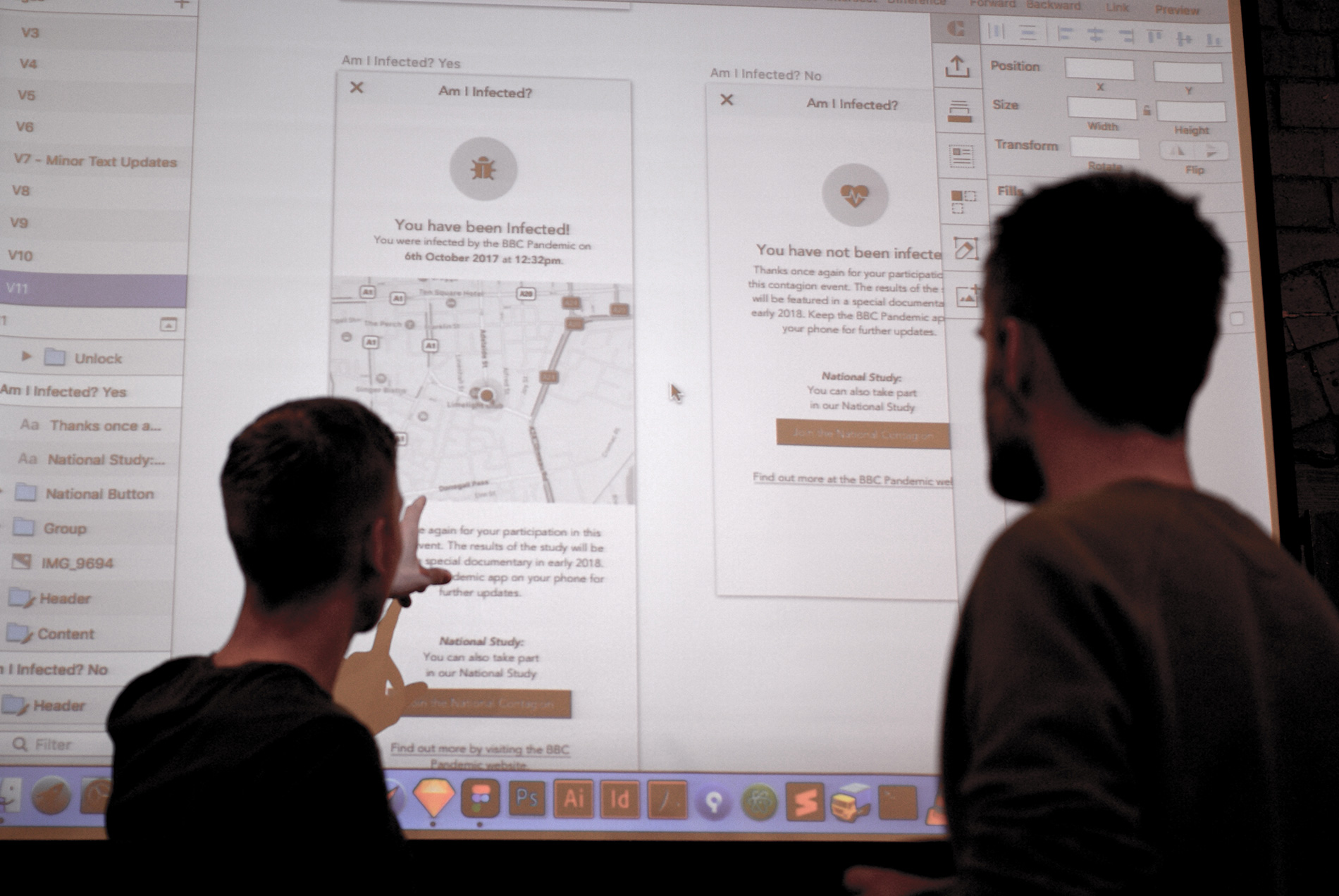 Have a similar project that you would like to discuss?