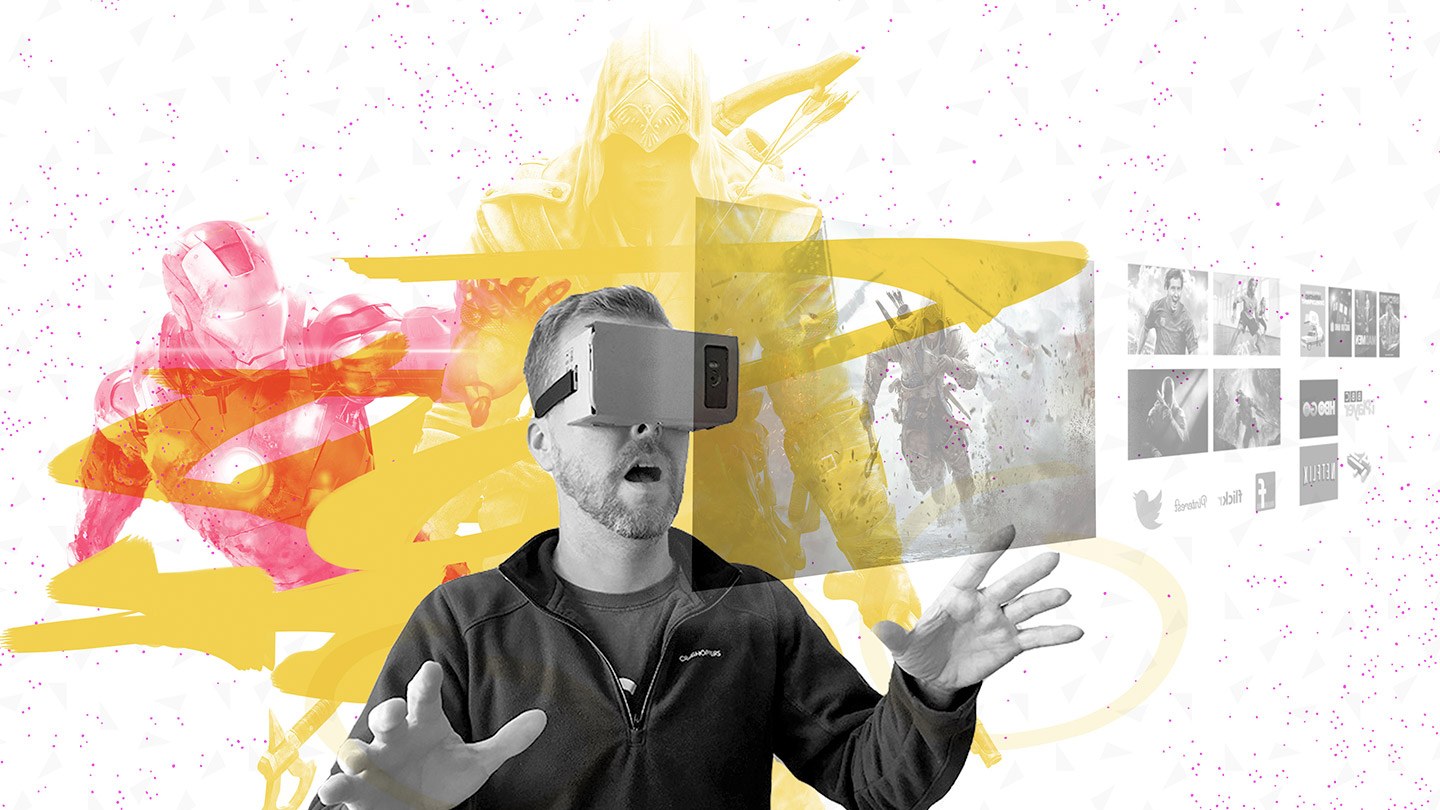 Virtual Reality – The New Medium for Everything?

This probably won’t be the last post you’ll read about virtual reality but if it’s the first, I’m taking the opportunity to round up some likely business applications for the not-so-new topic that’s lighting up technology blogs.

The term ‘Virtual Reality’ can be traced as far back as 1938 when a French dramatist described the illusory nature of characters in the theatre as “la réalité virtuelle”. The realisation of this early idea has been dreamed about by science fiction writers for decades but display and processing capability at an affordable price prevented the technology from emerging in any satisfactory way until recently.

Everyone’s favourite folksy futurist Kevin Kelly recently delivered a state-of-the-nation-like address at 2016’s ‘SXSW Interactive’ conference in Austin, citing ‘Virtuality’ (Virtual Reality, Augmented Reality and everything in between) as one of three major forces that will change our lives in the next ten years. As the founder of Wired and originator of ideas like ‘1000 true fans’ and the ‘quantified self’, when Kelly makes predictions, people listen.

In 2016 the tech world watches tentatively as three big players jostle for the crown of Virtual Reality. Sony are staking their flag in the world of games. ‘PSVR’ looks like it might make pole position at a manageable $400 price-tag. HTC’s ‘Vive’, which adds motion-tracking and room sensors to its package for a deeper more immersive experience at $800. And in the middle, there’s ‘Oculus VR’ – acquired by Facebook for $2bn in 2014. “One day, we believe this kind of immersive, augmented reality will become part of daily life for billions of people,” wrote facebook’s founder Mark Zuckerberg following the announcement but it remains to be seen whether Oculus’ $600 price tag will help or hinder mainstream adoption of VR for the masses.

VR is the obvious ‘killer app’ for the global games industry, however, Zuckerberg was clearly thinking of applications far beyond gaming when he announced Facebook’s acquisition –

“Imagine enjoying a courtside seat at a game, studying in a classroom of students and teachers all over the world or consulting with a doctor face-to-face – just by putting on goggles in your home”

As more and more analysts, entrepreneurs and technologists have sampled the latest and greatest devices on offer, the debate is wide open and a variety of commercial applications for VR have popped up in conversations. Just consider the following:

Not to mention Youtube’s 360 video project which aims to bring immersive film to the masses through a more modest flatpack (literally) version of its competitors high-end headsets. Google’s alternative VR viewer called simply ‘Cardboard’ is a quiet revolution. The cardboard smartphone holder is $15 – with countless others selling custom versions. It works by enabling developers to create smartphone apps that can deliver VR content when the phone is put into the the cardboard viewer.

The app splits the display into two images and the viewer’s lenses project opposing viewpoints with the result that your brain perceives depth. To select from a menu or progress to a new sequence in the app, you press a button on top of the viewer. This simulates a finger tap as a fabric swatch is forced across the smartphone screen.

This has inspired more than a few luminaries claiming the future of VR is most certainly mobile. If the computer in our pockets can be used to deliver immersive experiences, then mass market penetration begins to seem more likely. Google’s interest in VR makes perfect sense in terms of the potential for Youtube premium content and the advertising revenue that will follow. Indeed a recent MIT article suggested that Google cardboard may well kill off the high end manufacturers before they get going.

But why does any of this matter? It matters because for years the advertising and entertainment industries have worked hard to deliver experiences that engage consumers, hoping to make a connection with our emotional brains. And this is perhaps VR’s most significant innovation. Virtual reality removes the final thin layer between content and audience, between product and user – presenting an alternate simulated world into which we can be transported.

One of VR’s early pioneers Chris Milk goes further to say that it is “… more than a medium (but) fundamentally an alternative level of human consciousness”. What he’s talking about here is known in the VR community as ‘presence’: the instance when your brain is tricked into thinking that that what you see is real – sort of.

Kevin Spacey joined the debate at CES this year addressing an audience of delegates in Las Vegas, saying:

These ideas elevate VR’s potential far beyond its technical applications. Whilst creatives, producers, entrepreneurs and technologists scramble to come up with new ideas and content, a whole new industry is more likely to emerge that a few random startups. In a recent thought-provoking piece for Techcrunch, Chris Dixon supports the notion of VR as the ultimate storytelling machine, imagining that TV screens we use today may be seen as an intermediate step between the invention of electricity and the invention of VR.

Indeed, kids in the future might laugh at how their grandparents used to stare at glowing rectangles hoping to suspend disbelief. If TV had a golden age of exploration before it settled on a common language, then perhaps VR’s golden age is just beginning.

Some experts have called VR ‘the last medium’ because any medium that emerges from this point on can be invented and delivered inside virtual reality – promising infinite potential. So gaming is more likely a starting point than a tipping point. VR’s potential to tell stories in a way that educates, inspires and entertains is an exciting opportunity with boundless potential that must span every industry imaginable. 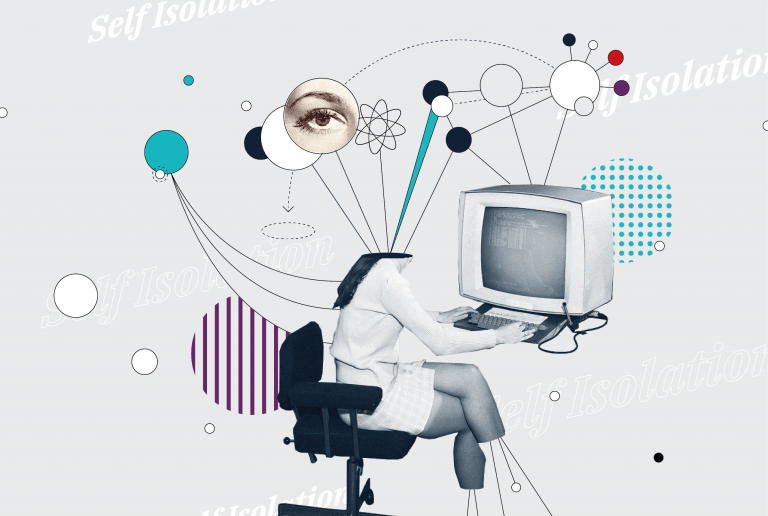 Every Cloud – Innovation and Inspiration in a Time of Crisis 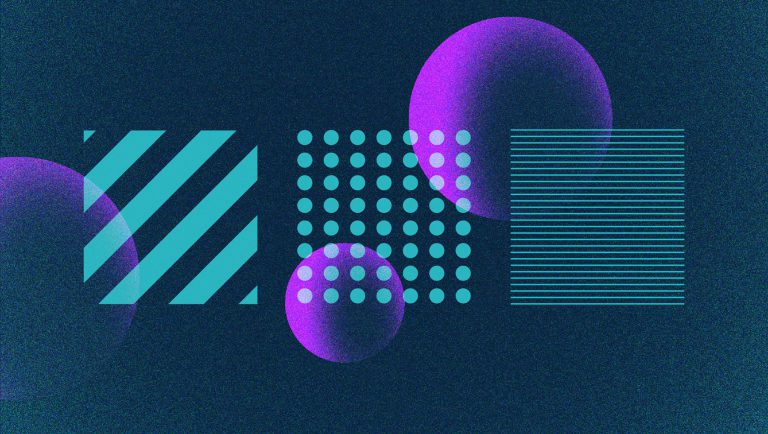